Explore River Lodge Estate with Us 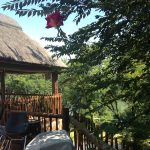 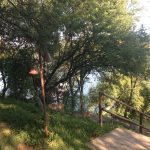 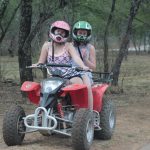 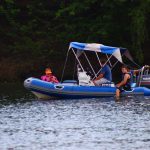 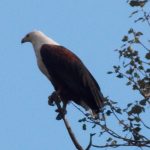 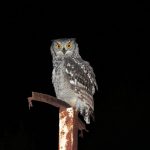 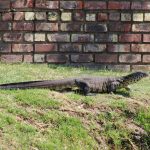 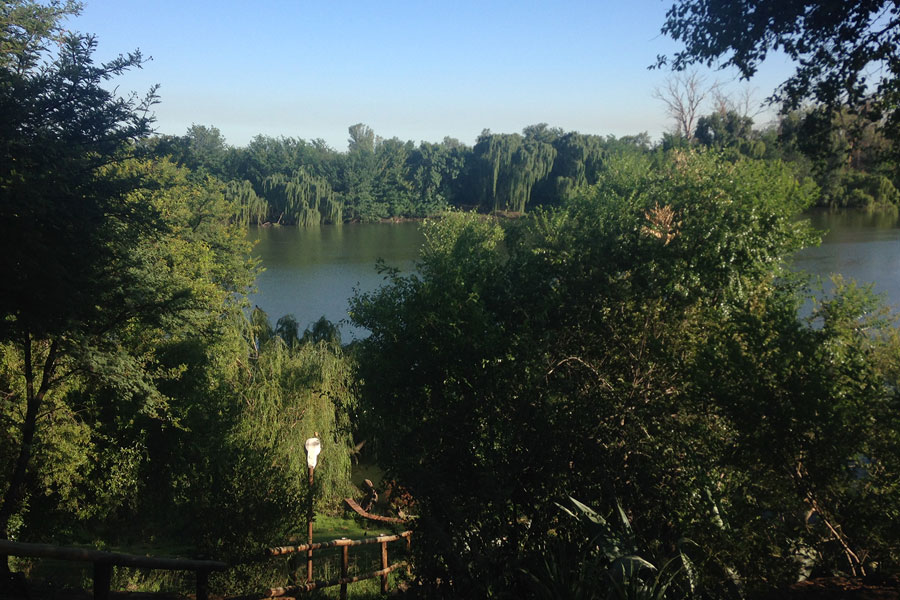 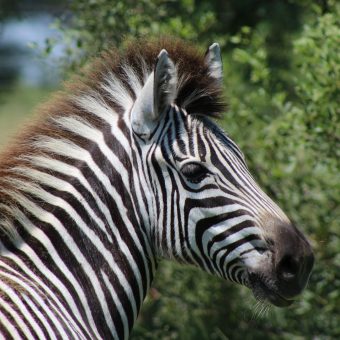 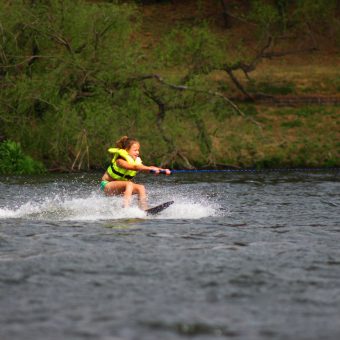 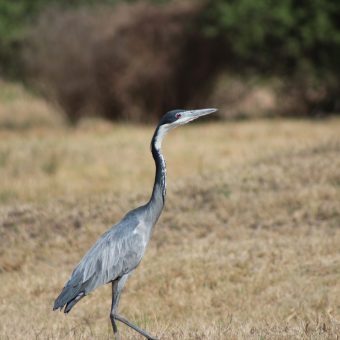 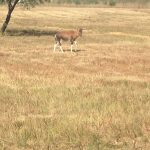 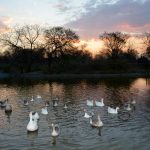 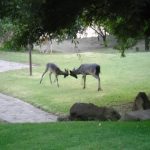 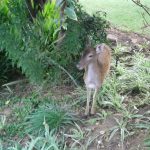 View our latest video below. Some adventures ahead. View on Facebook

A Night in Parys

The unique surrounding in which the town of Parys is situated, had its origin roughly around 2000 million years ago when a giant meteorite struck the earth just south east of Vredefort in the Free State Province . The impact structure that was subsequently formed has come to be known as the Vredefort Dome, the oldest and largest meteorite impact site on earth, measuring about 200km in diameter. 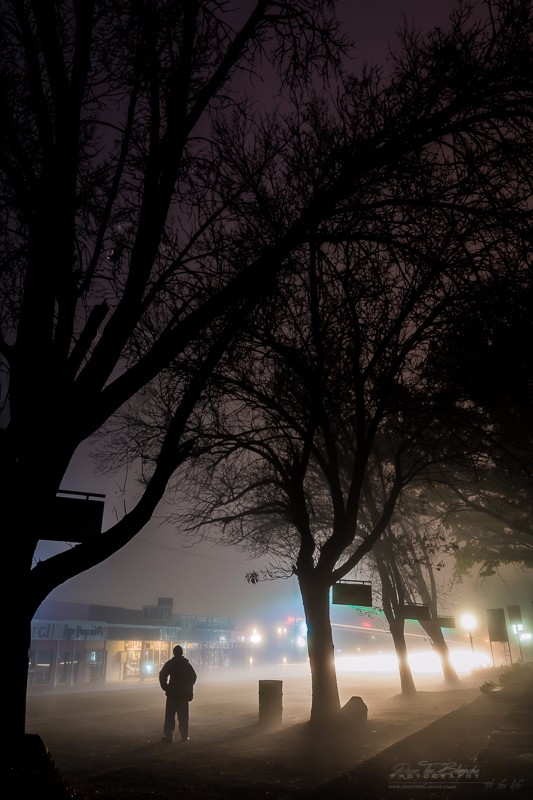 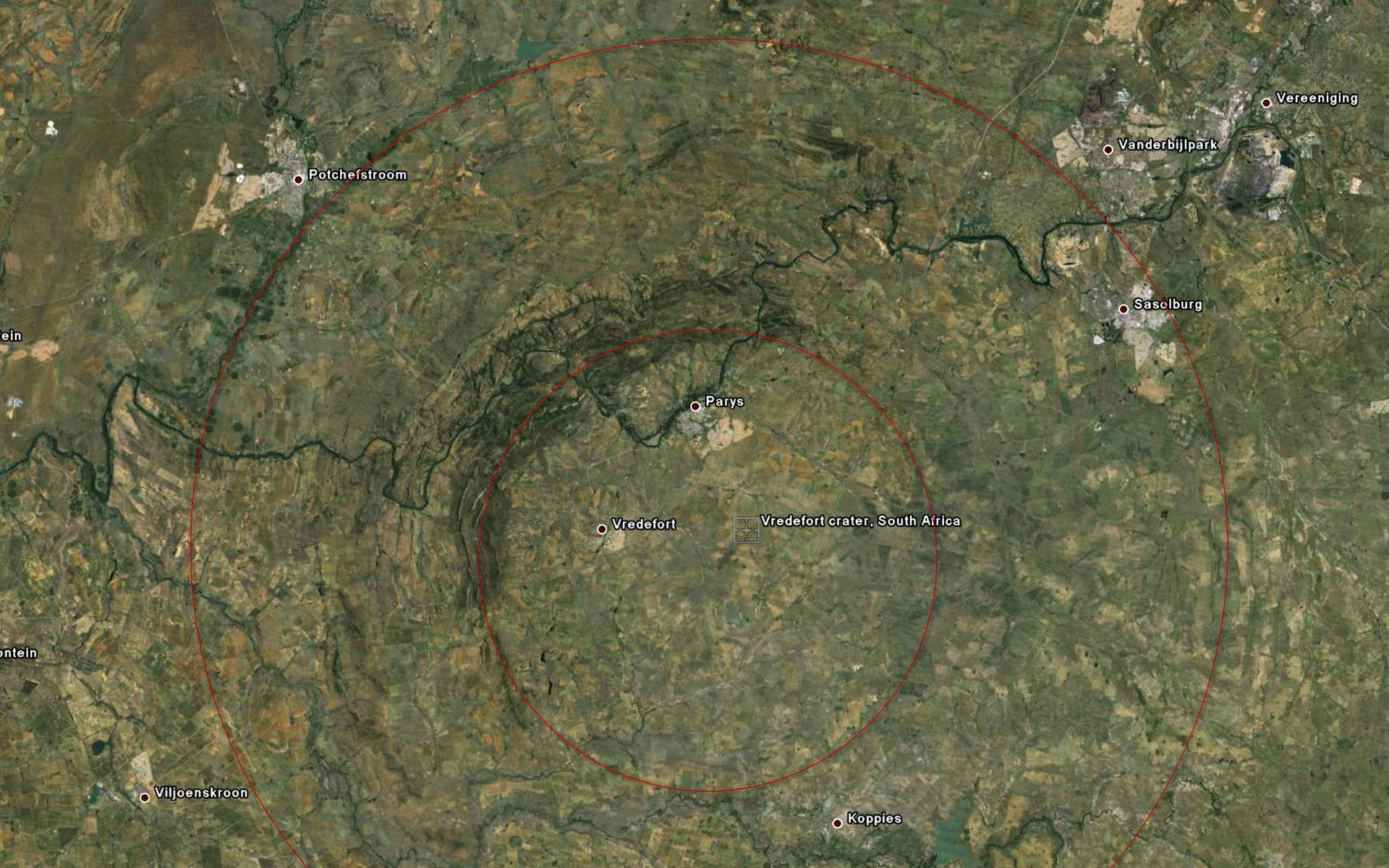 Site in the World

The meteorite impact that happened in the Free State made a crater that was about 300 km wide (from Johannesburg to Welkom!). Read More.

There is more to explore with River Lodge Estate.